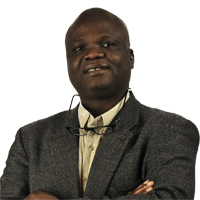 Isaiah O. Oladeji, PhD
Founder, President, CTO
Dr. Isaiah O. Oladeji, is a former Bell Laboratories scientist with more than 15 years of experience in semiconductor R&D, and manufacturing. He was a key contributor to the copper interconnect technology that is deployed in silicon microchip manufacturing. He was a 1992/93 Fulbright scholar, and a 1997 winner of the NASA Tech Brief award of technical innovation. He mastered the art of using traditional electroless deposition to grow II-VI compound films for solar cell applications, and founded SISOM Thin Films LLC. At SISOM, he invented the wet electroless systems, processes, and precursor formulations for fast direct deposition of nanoparticle based film on various substrates. He developed SPEED, which is a low-cost, high-speed, deposition process. SPEED is significantly more flexible and scalable than existing deposition methods. 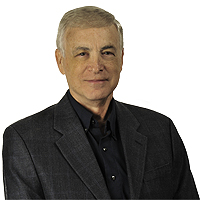 Richard Q. Fox
Chief Strategic Officer
Richard Fox has twenty years of experience in the creation of new companies from defense and aerospace technology. His first company was a spinout of an operation of Westinghouse. In that company, Richard led a team to develop one of the first machine vision systems, and sold that operation to Gould Modicon. Richard repeated that cycle as the President of the Central Florida Innovation Corporation, where he guided the launch of several companies in the image processing and telecommunications industries. Richard served on the Florida Seed Capital Board and has been a member of several task forces for the State of Florida on venture capital and seed capital investing. He is a member of the board of the National Association of Seed and Venture Funds, and a venture partner with the IDEA Fund. Richard is a frequent speaker on the subject of new company creation by professional teams. He earned his B.S. degree in physics from M.I.T., and holds 14 patents on the application of computers to industrial processes, and on medical devices. 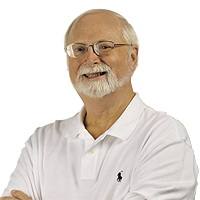